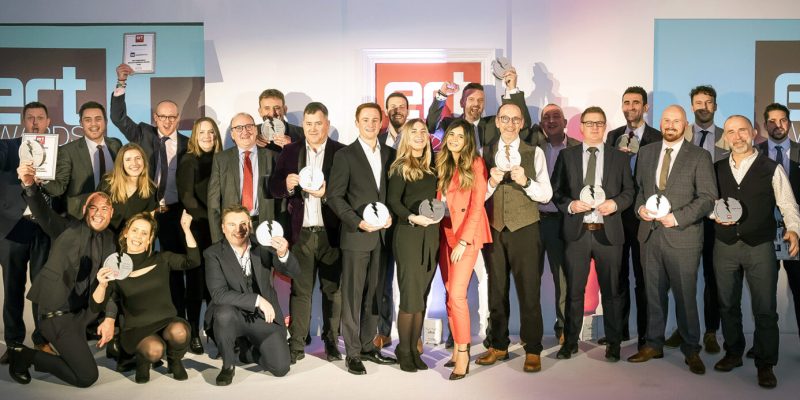 The winners of this year’s ERT Awards have been announced.

The ceremony, which took place on December 6, at the Grand Connaught Rooms in London, celebrated the best of the electrical retailing sector.

Supported by AMDEA, the event also featured the return of the Turning Point Live! Conference, with a line-up of guest speakers, including leading independent electrical retailers, industry experts and high street champions.

Jack Cheeseman, editor of ERT magazine, which organised the awards, said: “Huge congratulations to all of this year’s winners. And thank you to everyone that took the time to enter the ERT Awards during challenging conditions this year.”

He added: “There have been a lot of ups and downs over the past two years, and retailers have had to overcome a few challenges. However, we have also heard great success stories from many up and down the country really going the extra mile; they’ve been going above and beyond to reach and serve their loyal customers during recent trying times.

“These retailers are highlighted and celebrated through the ERT Awards – an event which brings together retailers and suppliers to celebrate and recognise excellence across the electrical retail industry.

“A huge thank you to our partner sponsors and to everyone that attended this year’s event and made it another one to remember.”