Material Focus: how its Recycle Your Electricals campaign is making a difference

AMDEA > News > Material Focus: how its Recycle Your Electricals campaign is making a difference 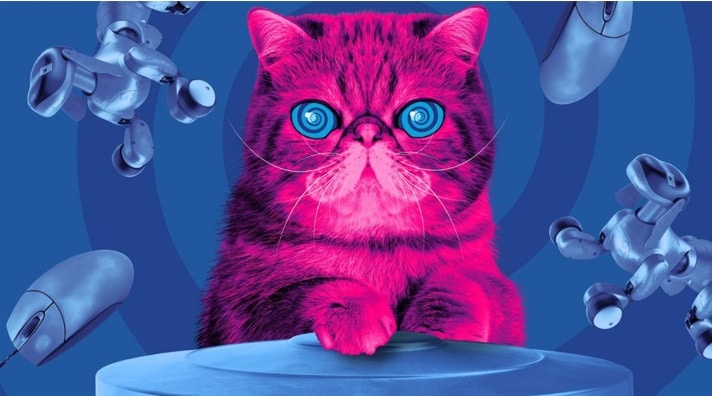 Material Focus: how its Recycle Your Electricals campaign is making a difference

Material Focus, which launched the award-winning Recycle Your Electricals campaign two years ago, has published its second annual review, detailing the organisation’s key achievements and what it has been getting up to during 2021.

Formed in 2020, Material Focus has one goal – to stop the UK from throwing away or hoarding electrical items. It has already started to make a big difference and has been working with over 100 local authorities, partners and celebrities to spread the message, through its Recycle Your Electricals campaign, to as many people in the UK as possible.

A few of the highlights of 2021 include:

Funded technical research projects to help identify and bridge gaps in knowledge and barriers to reusing and recycling electricals. Key research findings include:

Making it easier to recycle: