Material Focus picks up another award for electrical recycling campaign 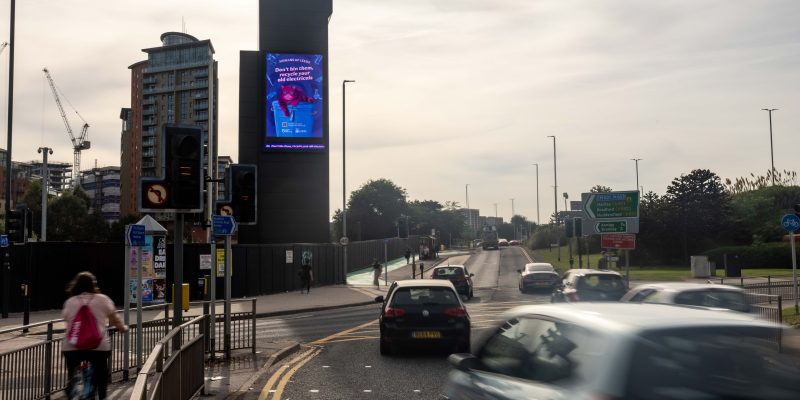 Material Focus picks up another award for electrical recycling campaign

Material Focus has scooped another industry award, hot on the heels of picking up first prize in this year’s Campaign Media Awards in the Public & Charities category.

Commenting on the win, Scott Butler, executive director of Material Focus, said: “In September and November 2021, as part of its Recycle Your Electricals campaign, Material Focus launched a campaign in Leeds and Sheffield.

“With the help of HypnoCat, residents were encouraged to recycle their electrical items instead of binning and hoarding them. This was advertised across multiple channels, including digital billboard, online and radio.”

He added: “In April 2022 the campaign won the Campaign Media Awards – Public & Charities sector and, in June 2022, the Clear Channel Outdoor Media Awards.”