OPSS publishes new report on the future of white goods 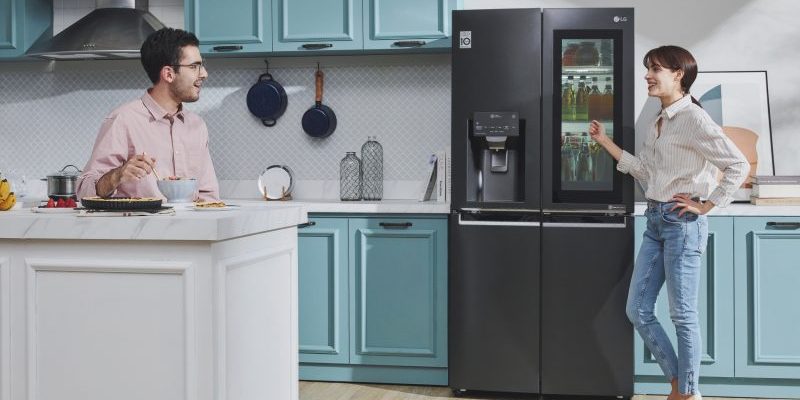 OPSS publishes new report on the future of white goods

What will white goods look like in the not-too-distant future?

A new report called 2050: Fridge of the Future – Innovation, environment, safety could provide some answers.

Published by the Office for Product Safety & Standards (OPSS), the study follows on from last year’s successful 2050: Fridge of the Future conference, which was co-organised by AMDEA; City, University of London; OPSS; the London Fire Brigade and the Department for Business, Energy & Industrial Strategy (BEIS).

The event brought like-minded parties together with an interest in the future of large white goods and raised questions such as: What will white goods in the future look like? How will they be shaped by evolving demand, environment and new technologies? What impact will this have on product safety and future-ready regulation?

The report can be accessed here.

He wrote the report with Dr Sam Brooks, a City Post-Doctoral Fellow in Mechanical Engineering for BEIS.

Their review attempts to identify current and future capabilities and features likely to be utilised in the five most common LDAs: refrigerators, freezers, hobs, ovens, washing machines and tumble dryers.

The study, which can be read here, focuses primarily on fridges and freezers, the most frequently found appliances in homes (sometimes with more than one per home).

Later this year, AMDEA, along with City, University of London and BEIS/ OPSS, will be holding a full-day industry conference (September 21) at City University’s London conference centre.

Following on from the successful 2050 Fridge of the Future conference this year’s event, 2050 – Appliances of the Future: The Road to Net Zero, will build on the themes discussed and focus on the challenges and actions in supporting the pathway to net zero homes and the role appliances will play in achieving this challenging, but important, objective.

The event will be ‘in-person’ and up to 250 delegates are expected to attend.