AMDEA educates consumers on how to buy eco-friendly appliances 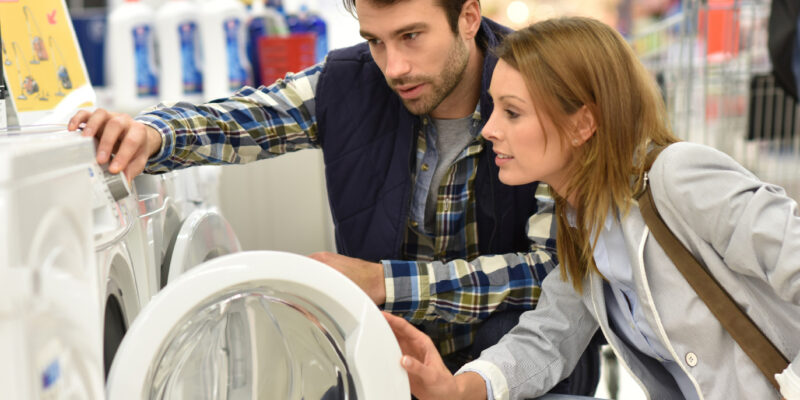 AMDEA educates consumers on how to buy eco-friendly appliances

AMDEA’s new consumer campaign argues that with an estimated 102 million domestic cooling and washing appliances in use in the UK, even modest measures, like helping individual households or businesses to opt for the most efficient products available, can make a big impact on carbon reduction.

With as much as 14% of the UK’s electricity consumption spent on domestic washing and refrigeration, AMDEA has published an online guide to help householders to understand the new labels and encourage them to choose wisely for both their pockets and the impact on the environment.

New research for AMDEA has revealed that concerns over disposable cash are higher than environmental considerations for appliance buyers. Price was the top priority for the majority (64.5%), even though over a third (37%) believe that when choosing products environmental impact mattered more to them than a year ago, and a similar 36% claim to have always placed importance on sustainability. Even though the payback of reduced running costs seem attractive to 87%, people buying appliances are still mostly motivated by the upfront purchase price of a machine.

Other data suggests that UK households are running more than 9 million cooling and washing appliances that are over ten years old, potentially built at a time when machines were far less efficient. In the survey, when asked about replacing their oldest appliances, that might be running in the garage or shed, one in four said they could not afford to replace them.

Other findings of the survey included: