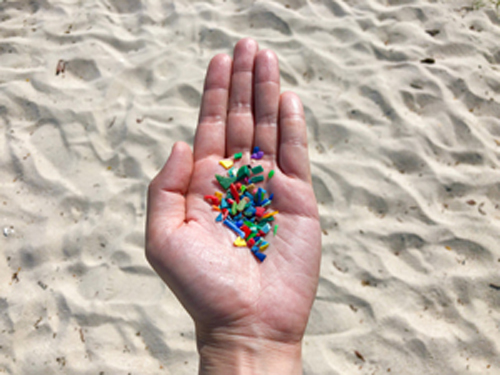 AMDEA was invited to participate in the All-Party Parliamentary Group’s meeting on microplastics. Specifically microfibres that are discharged to the water cycle after clothes have been washed.

This topic is increasingly being seen as an environmental issue because, although it is estimated that in developed countries over 90% of these microfibres are captured at wastewater treatment plants, they are being detected in the world’s oceans, as reported recently by New Scientist magazine.

The group is chaired by Alberto Costa MP and the Secretariat is run by the Women’s Institute. Other attendees included:

The group had met before and the direction of travel did seem a bit pre-ordained, but both AMDEA and its members were given a fair hearing. We pointed out to the group that:

The source of microfibres from clothing is not the appliance, it is the textile(s)

Several possible definitions of a microfibre are in existence and it is important that the number of candidates is reduced to one before potential solutions are agreed.

Research from the US has seen microfibre filters lead to longer wash cycles resulting in an increase in energy and water usage. The same research indicated that the quantity of plastic in the filter equated to 10 years of captured microplastics.

The meeting concluded with Alberto Costa MP asking attendees, if they saw fit, to submit to the group data/information which could be used in assessing whether there was a requirement for UK legislation on the subject of microfibre filters for washing machines – there is currently draft legislation in place in France and Luxembourg. Frank Thomas is putting together AMDEA’s response and he can be contacted if further information is required.